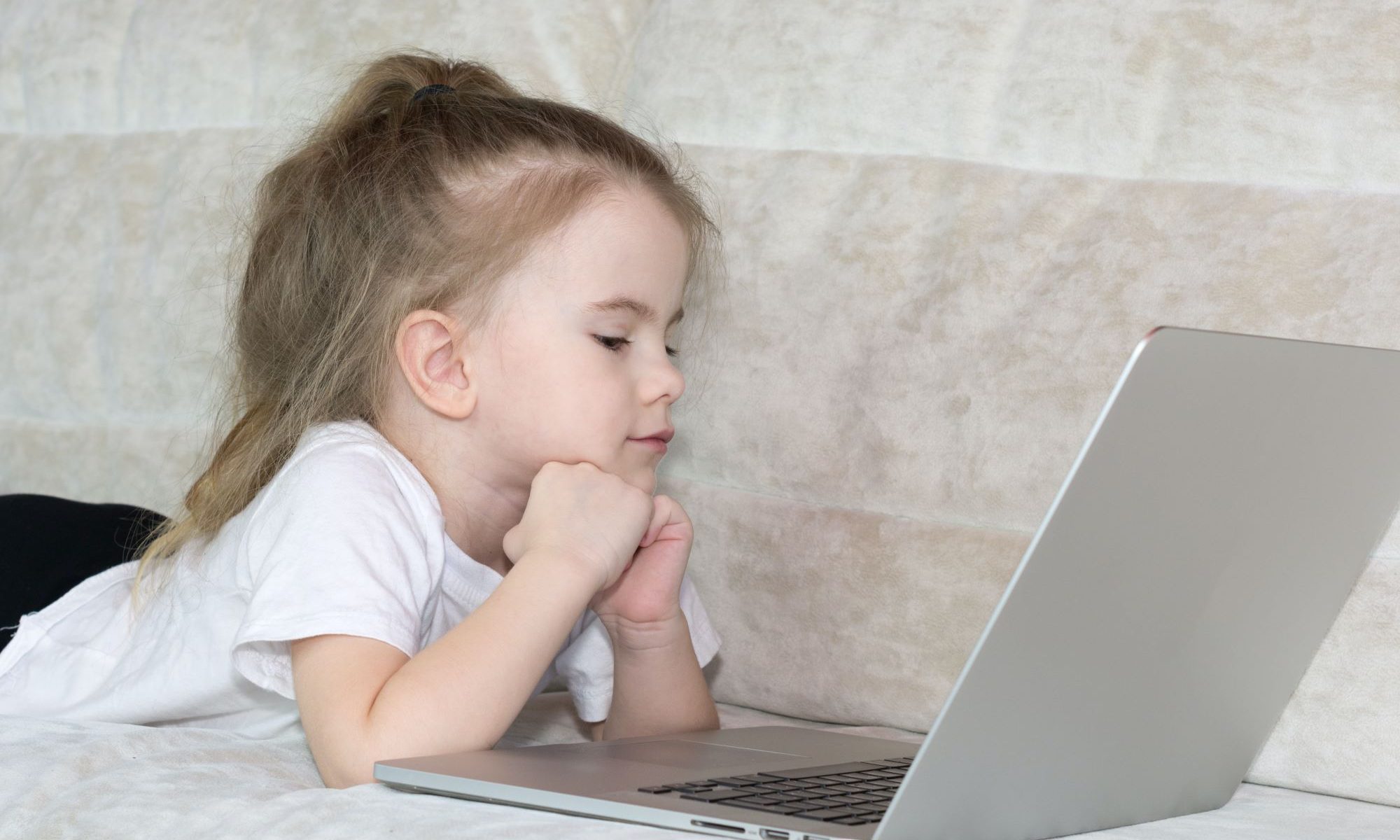 The Object of Accounting

The object of accounting is to provide information about the economic affairs of an organisation. It is largely a historical exercise with accountants examining the past performance of the organisation. However, this is not an object in itself as the information can provide a useful basis for future action.

In these terms, accounting has existed for as long as man has indulged in trade and touches almost every aspect of our modern society. It is through accountancy that we measure the success of so many of our enterprises and in this sense, accountancy has played its part in the progress of mankind.

It is doubtful modern industrial society would be possible without sophisticated accounting procedures. It is an essential tool in the organisation of almost any endeavour. Satellites and shuttles and triumphs of technology but they are also a testimony to man’s ability.

Accountancy can be traced back through history to any civilisation in which commerce has played a role. Records of commercial contracts have been found in the ruins of Babylon and accounts of agricultural activities were kept in both Ancient Greece and Rome.

A relatively sophisticated form of double entry accounting is known to have been used in the Italian republic of Genoa in a mid 14th century.

An Italian monk Luca Pacioli is credited with being the father of modern accountancy. Pacioli, a mathematician and theologian, produced the first comprehensive manual on commercial practice and accountancy as practised in the merchant republics. He produced his famous work, Summa de Arithmetica geometria proportioni et proportionalita in 1494. In the work he explicitly states that double entry accounting has been in use for some two hundred years.

A Franciscan monk born in Florence, Pacioli dominated the development of accounting for the next two hundred years. His work was remarkable. It not only covered the area in great depth, but written in Italian not Latin and contained many anecdotes of everyday experience which made it extremely accessible.